I keep finding that boating life and it’s language, exposes certain european oriented mentalities that can come as examples of european traditionalism rather than modernity that questions accepted ways and can offer a hopeful future that can be for all humans.

Perhaps for a hopeful future we also require a hopeless present that’s fueled by a hopeful past?

Here’s a case of something called “log impeller”. Now.. What’s a log impeller? Basically this thing will tell you the boats’ speed.
..and one might think: ok.. so what’s the metaphor? How come log impelling has something with how fast the boat goes?
For this, we need to go back into european sailing history. When they used to through (impel) a piece of wood (a log) at the bow of a boat, counted how long it took until the wood was astern – and that gave a good-enough approximation of speed.

Contemporary log impellers do the job of telling the speed – but have nothing to do the logs nor impelling. 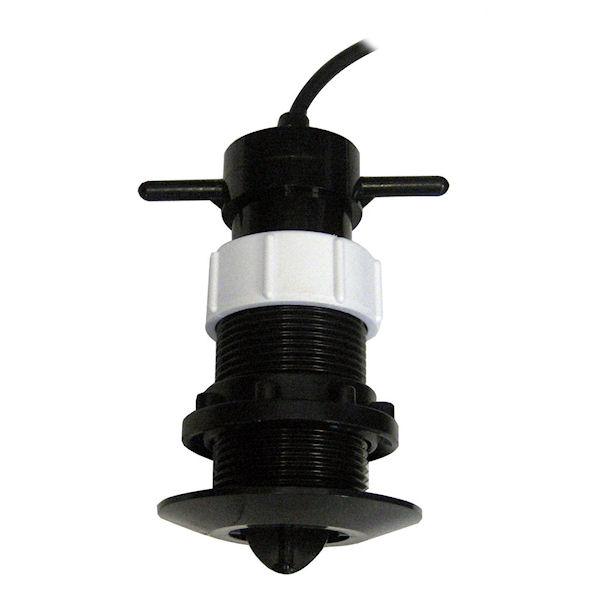 The language remained attached to a very old practice and became from a direct reference to a name that seems to have nothing to do with the action.
Some people might say that’s a text book definition of arcane?

Another, more universal example of european English nautical terms in universal usage are the left and right of a boat.
Left? Portside.
Right? Starboard.

A focus on these terms may seem trivial. Afterall it isn’t a bad idea to have a word that means Right side of Any boat no matter which direction it points. Sure.
However, the use of language isn’t just a word and it’s intended function. Afterall, a popular search engine could have been called Cheese and no one will mind too much. Or would they? What if instead of Cheese, that search engine was called Cheesu? Afterall it’s just the word for cheese in japanese, and everyone agrees that cheeses don’t search but the word can be used as a name.
I think some people might not have found Cheesu a very funny name precisely because it’s japanese. Precisely because it places japanese into a certain focus that would otherwise be taken by english.
A term, a word, comes within a cultural narrative that offers meta justifications for it’s usage.
I’d say that the fact terms like Startboard and Portside are used universally help to keep a certain british oriented traditional thinking at the centre of nautical language – hence shared culture.
There might not be anything *wrong* with that british centrality, apart from the fact it does come on the back of a naval imperial past. A part that was not atoned for, and therefore, current usage can hardly come without it’s echos. Echos of acts that I think, become part of a nautical language – precisely because the usage of these terms have not been discussed.
Precisely because I do type here speculations based on some feelings and observations that were not discussed.
How does it feel for someone who’s life has been affected by british imperial adventures, to use terms that echo that very naval adventures taken by britian?
How does it feel for someone who’s life is constantly affected by british and european imperial past, to be told the culture of colonizing powers, is that of the present and future – while in fact, as we can see from the nautical terms, these colonialist cultures are busy burying themselves in their own traditions while telling others a very different narrative. A narative of moderns that never was but always questioned traditions as a process of enlightenment which they are trying to share with all humanity.